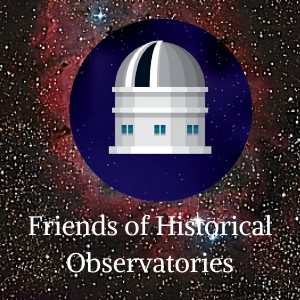 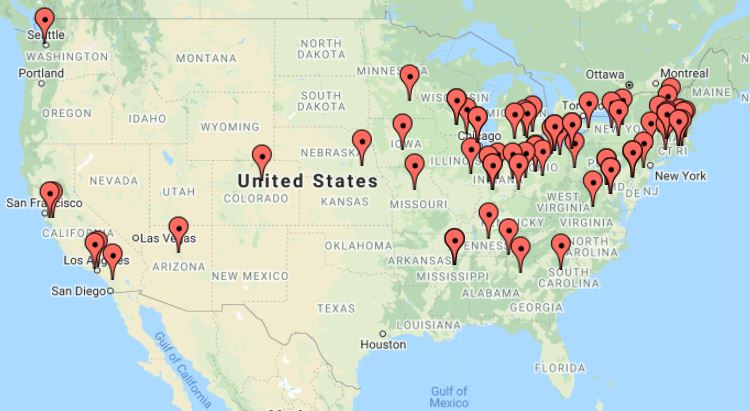 (This list is not intended to be all encompassing and the information shown is subject to change. The intent is to give a preliminary list and the user should search on specific locations for more and current information)

Maryland
Williams Observatory, Frederick, Opened in 1924, renovated in 1985 and still in use by Hood College for special events

Missouri
Morrison Observatory, Glasgow, Opened in 1875, moved to Fayette in 1935

Nebraska
Boswell Observatory, Crete, Opened in 1883, no longer used but building is preserved

* Listed on the U.S. National Register of Historic Places